The Bright Kites Foundation was founded in 2018 by a group of former volunteers of the Colombian Ministry of Education’s English language programme ‘Colombia Bilingüe’ in conjunction with ‘Heart for Change’. The foundation aims to inspire and encourage students from public schools in some of the toughest neighbourhoods in the country.

Our unique ambassador programme awards students the opportunity to travel to a new continent, experience a different culture, practice their English skills and make friends from all over the world. We hope that on returning to Colombia our ambassadors will have the confidence to believe in their own abilities and strive for success. 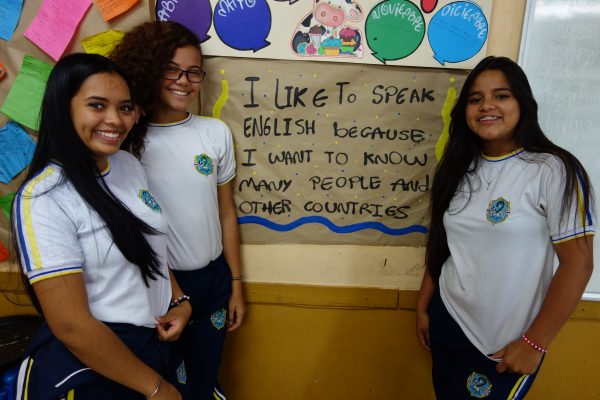 In a survey of over 1000 Colombian people when asked why they chose to study English, 48% stated that it was for university and 47% highlighted the importance of English for improved employment prospects.*

For Colombia, education has become an important pillar for the country’s road to continued economic growth and political stability. Since the early 2000s there has been a focus on creating a standardised education system, with the overarching aim of leading to a better-educated, English-speaking workforce.

The National Bilingual Programme in Colombia launched in 2004 emphasising English language learning and gained traction as part of the country’s National Development Plan 2014-2018 called ‘Todos por un nuevo pais’ – ‘All for a new country’. Objectives of the programme can be seen below.

The number of English speakers in Colombia is growing considerably, however, the availability of affordable quality instruction remains a challenge. Following the end of the ‘Colombia Billingüe’ programme, the Bright Kites Foundation was set up to help continue some of this good work and offer students from public schools a chance to excel.

*British Council, English in Colombia: an examination of policy, perceptions and influencing factors, May 2015 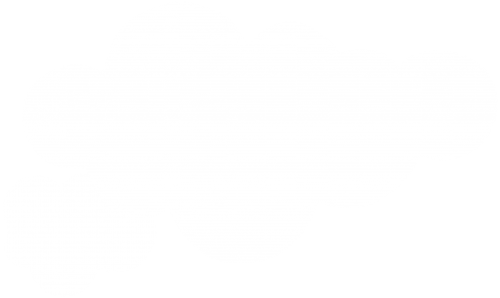 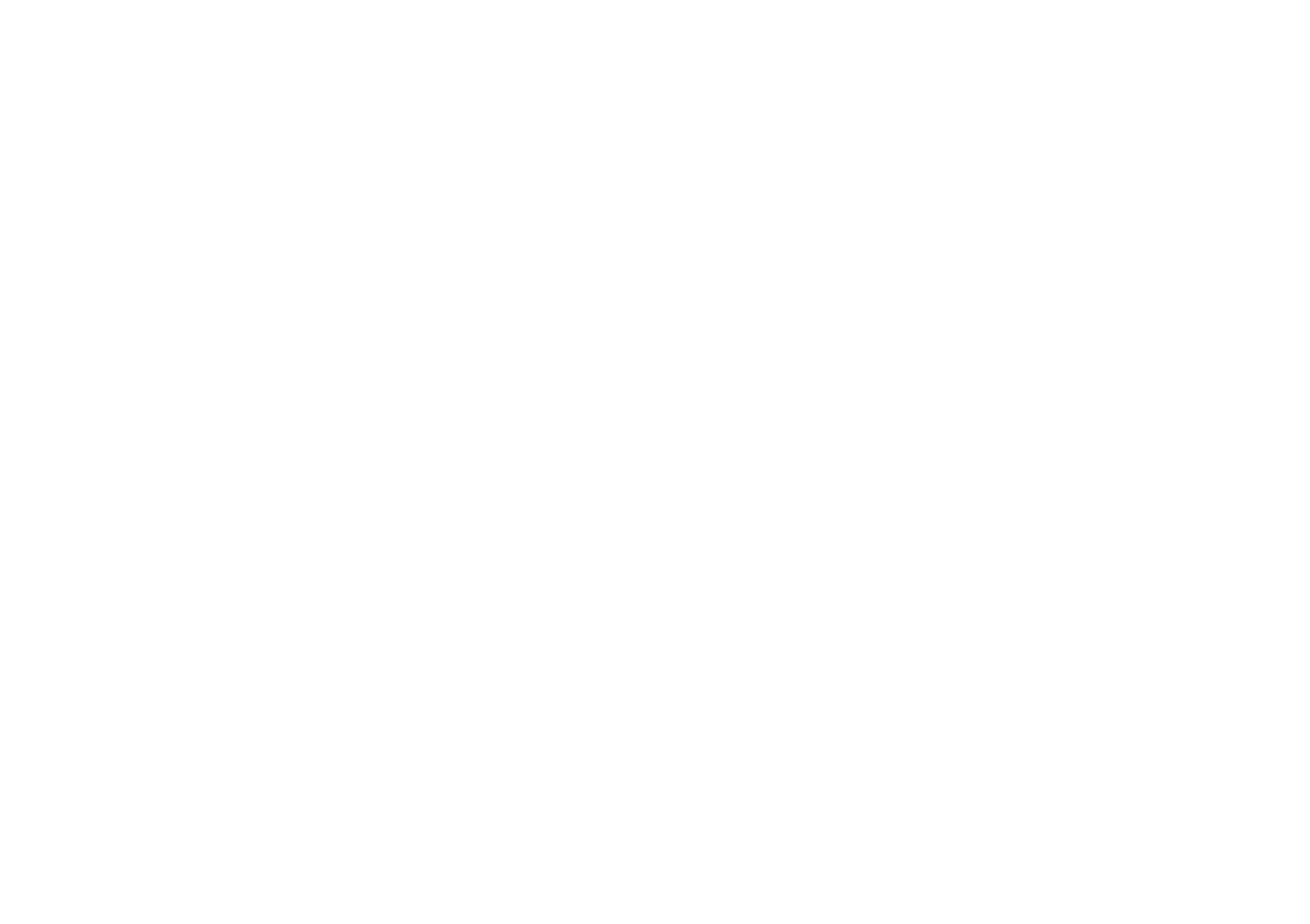 Objectives of the programme can be translated from Spanish:

To have citizens who are capable of communicating in English, in order to be able to insert the country within processes of universal communication, within the global economy, and cultural openness, through [the adopting of] internationally comparable standards.

We believe that young people are important leaders of change and we want to develop English language ambassadors to continue the programme’s good work. 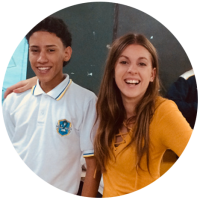 Education: German and Hispanics at University of Nottingham. Incoming PGCE student at UCL Institute of Education. 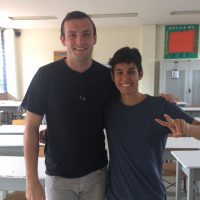 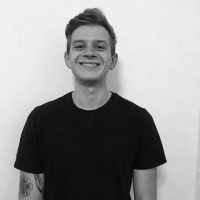 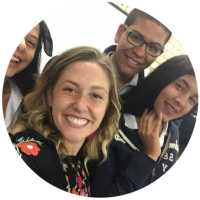 Based in: Seattle, Washington USA 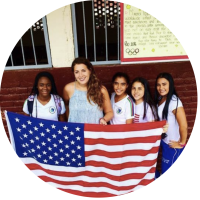 Based in: New York, USA 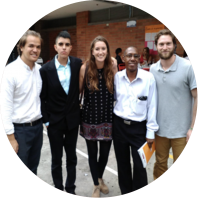 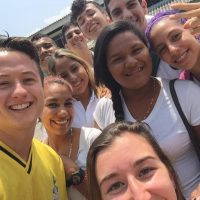 Education: Undergraduate in Politics at Nottingham Trent University and Masters in International Development at University of Amsterdam

BKF role: Responsible for PR, fundraising and logistics in London

Quotes from the team:

“The students at my school were some of the most charming and creative kids I have ever met – their optimism even when things were tough was something that really moved me.”

“I can’t wait to see how much we can help not only improve the students’ English but also their future career prospects!”

“I’m grateful to have worked with students and teachers who came to school with a smile everyday and showed genuine interest in getting to know me and my culture, and teaching me about theirs.”

“Many of us have access to good education, career and travel, while the majority of the students we taught can only dream of these possibilities.” 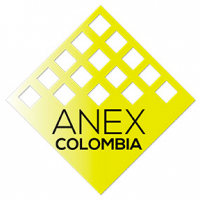